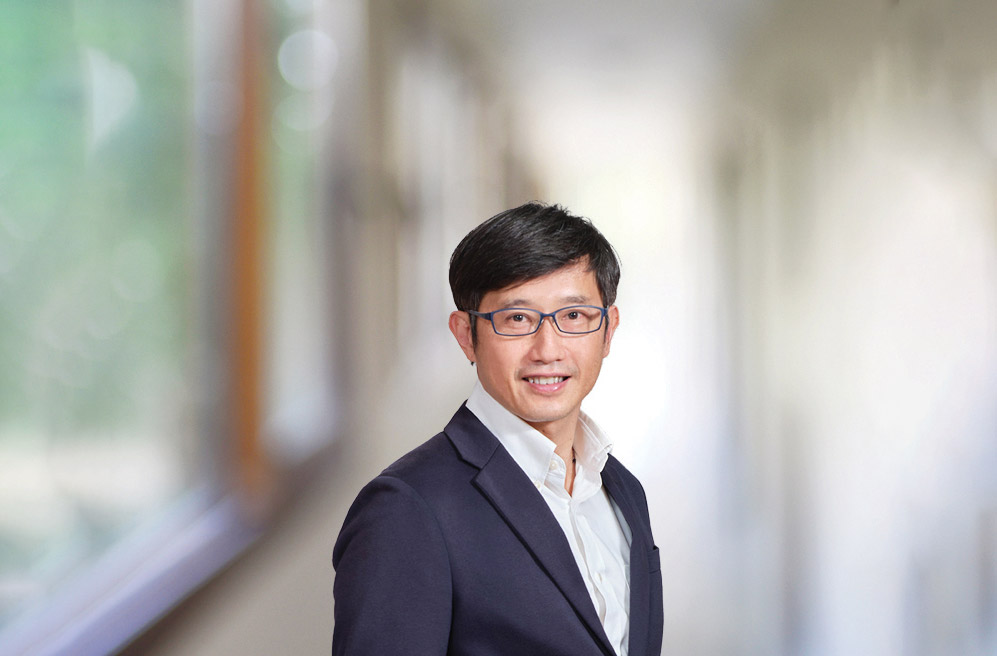 Mr. Teo Ser Luck joined the Board of Directors on 15 July 2017. He is currently the Independent Non-Executive Acting Chairman.

Mr. Teo holds a Bachelor of Accountancy degree from the Nanyang Technological University (“NTU”). He spent 15 years in the private sector before being elected as a Member of the Parliament of Singapore and appointed as a full-time political office holder as Minister of State in the Singapore government cabinet for 11 years. Mr. Teo returned to the private sector in July 2017 and remained as a Member of the Parliament till June 2020.

Beginning his private sector career as an auditor in an accounting firm, Mr. Teo made progress and took on senior management positions as head of sales, marketing, business operations before progressing to lead and oversee companies as Managing Director, Regional Director, General Manager in the Asia Pacific. He has worked in Hong Kong, China, Thailand, India and has helped to start companies. Mr. Teo was also the founding investor of a listed multinational software company.

Mr. Teo was recognised as a Young Global Leader by the World Economic Forum for his contribution to the business and community services sectors. He also received the Outstanding Young Alumni Award and subsequently the Outstanding Alumni Award from his alma mater, NTU for continuing to make a difference in public service. While in the private sector, Mr. Teo has also received accolades as a global outstanding manager in business and operational excellence.

Mr. Teo is an avid sportsman, participates in endurance races and loves to read. 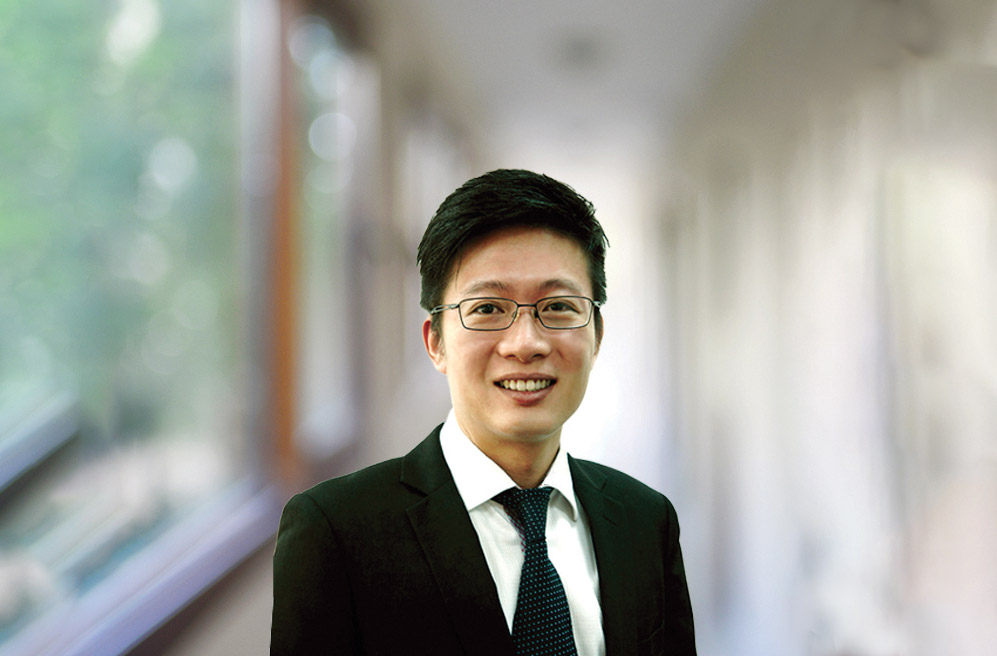 Mr. Sean Goh Su Teng joined the Board of Directors on 5 October 2021. He is currently the Deputy Group Chief Executive Officer.

Mr. Goh holds a Bachelor of Engineering degree with Honours from the Nanyang Technological University. 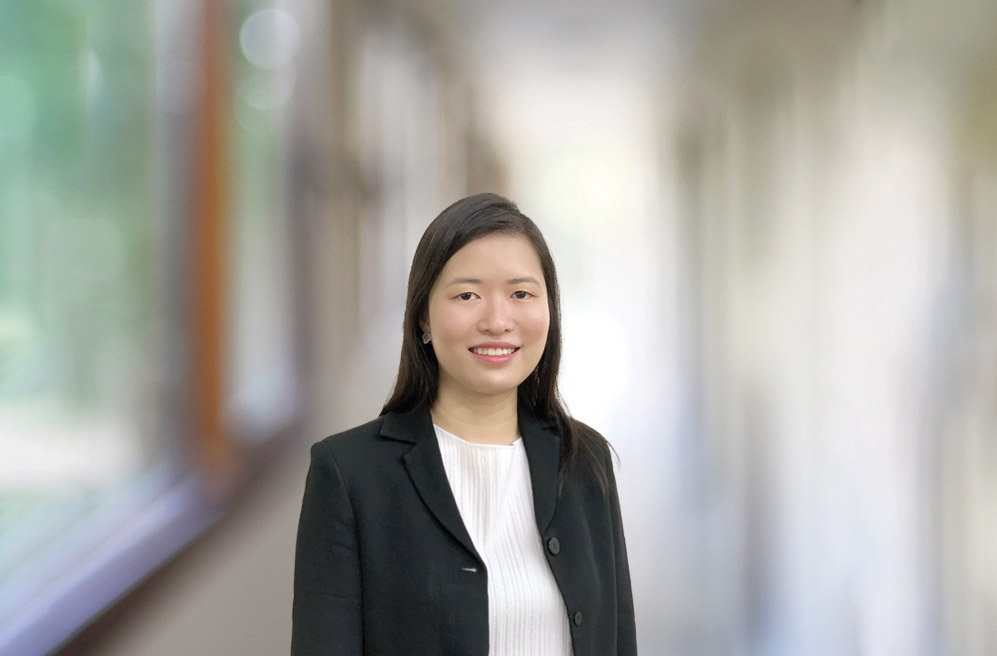 Ms. Victoria Goh Si Hui joined the Board of Directors on 26 January 2022. She is currently the Vice President, Business Development & Marketing.

Ms. Goh holds a Bachelor of Business degree from the Nanyang Technological University. 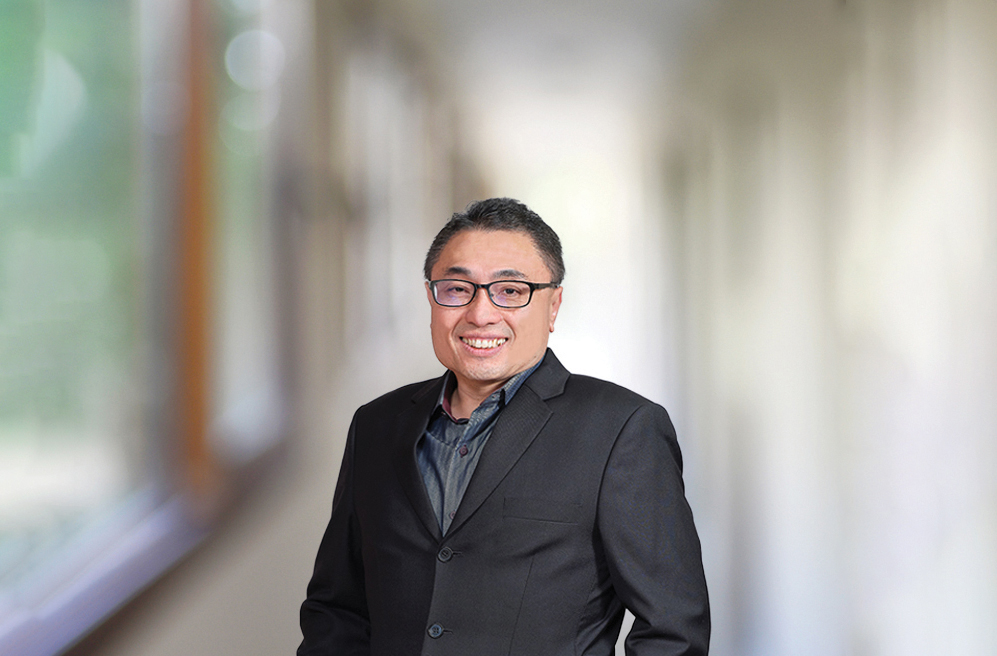 Mr. Tan Lye Heng Paul joined the Board of Directors on 16 June 2011. He is currently the Lead Independent Director, Chairman of the Audit Committee and a member of the Nominating Committee and Remuneration Committee. 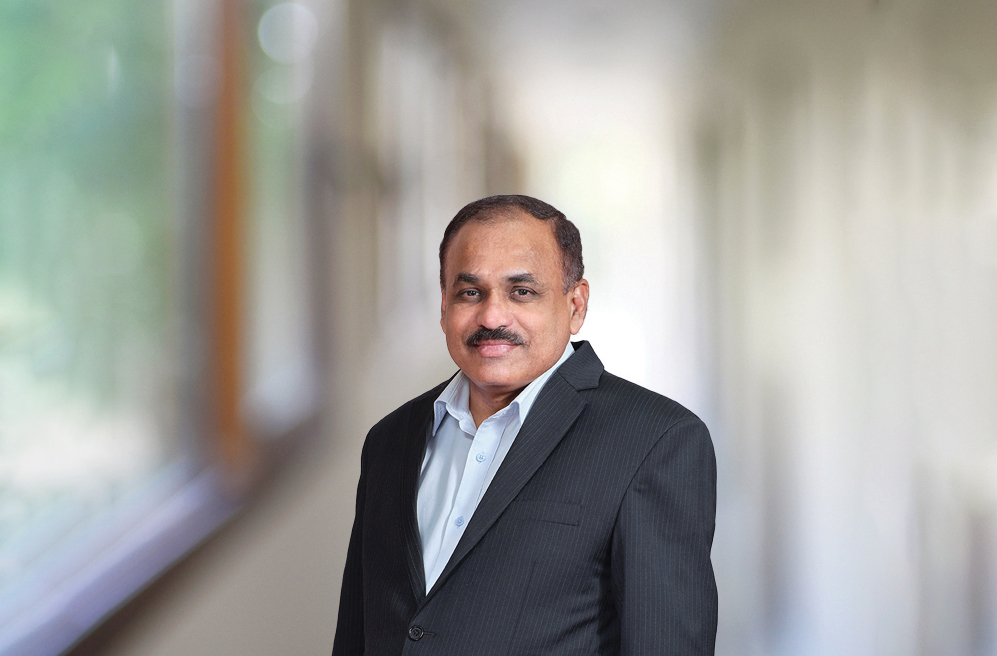 Mr. Ravindran s/o Ramasamy joined the Board of Directors on 14 August 2001. He is currently the Chairman of the Remuneration Committee and a member of the Audit Committee and Nominating Committee.

Mr. Ravindran holds a Bachelor of Law with Honours and a Master of Law from the National University of Singapore. He is currently a partner with Colin Ng & Partners LLP. 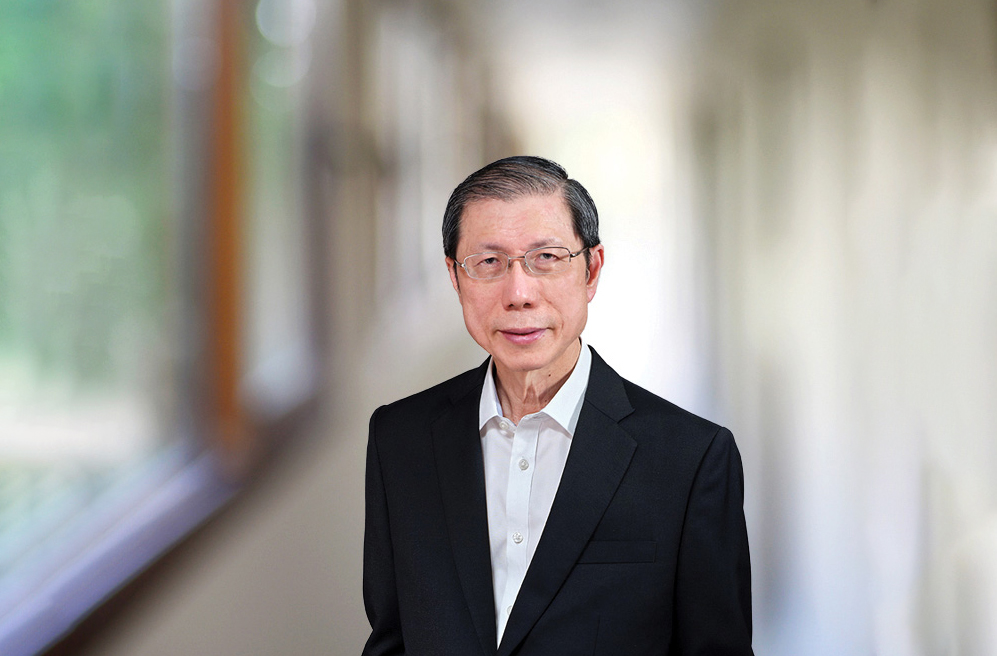 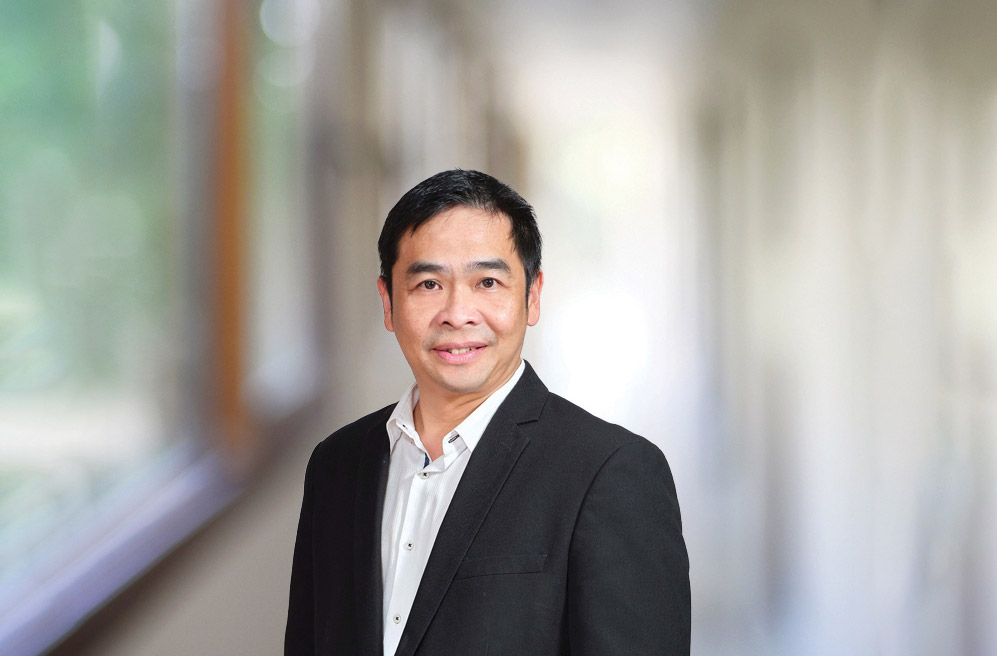 Mr. Goi Kok Ming Kenneth joined the Board of Directors on 8 May 2019.

Mr. Goi is active in community services and was awarded the Public Service Medal (Pingat Bakti Masyarakat) in 2018 for his involvement as a member of the Community Development District Council, South East Region, and Patron of Braddell Heights Community Club. He also received the “Entrepreneur of the Year” Award from Enterprise Asia in 2019.

Next
We use cookies to ensure that we give you the best experience on our website. If you continue to use this site we will assume that you are happy with it.Ok