Serial: The Vital Link Between Suppliers And Customers

Established in 1988, listed since April 1997 and currently traded on the Mainboard of the Singapore Exchange, Serial System owns and operates a synergistic global distribution network built on strong partnerships with suppliers and customers.

Serial System has a customer base of more than 5,000, mostly across Asia, spanning a diverse range of industries such as consumer electronics, telecommunications, household appliances, industrial, electronics manufacturing services, security and surveillance, automotive and medical. 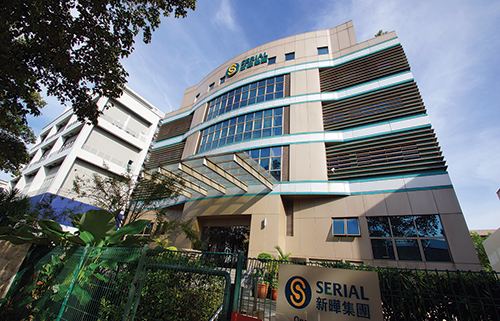 With 21 offices and 13 warehousing facilities in key Asian markets – Singapore, China, Hong Kong, India, Indonesia, Malaysia, Philippines, South Korea, Taiwan, Thailand and Vietnam – Serial System has one of the largest and most extensive distribution networks in the region.

Serial System also enhances demand for its suppliers’ components and contributes to its customers’ product development by adding value to their products through design and other initiatives.

Serial System expanded its reach in 2017 with a new managed print service offering, with distribution networks in Singapore, Indonesia and Thailand. It began its first foray into 3D printing in 2020 through an Asia Pacific distributorship partnership with Netherlands-based Ultimaker.

Serial System will continue to help its partners to be more competitive in the marketplace, today and in the future.